Capacitor, device for storing electrical energy, consisting of two conductors in close proximity and insulated from each other. A simple example of such a storage device is the parallel-plate capacitor. If positive charges with total charge +Q are deposited on one of the conductors and an equal amount of negative charge −Q is deposited on the second conductor, the capacitor is said to have a charge Q.

Capacitors have many important applications. They are used, for example, in digital circuits so that information stored in large computer memories is not lost during a momentary electric power failure; the electric energy stored in such capacitors maintains the information during the temporary loss of power. Capacitors play an even more important role as filters to divert spurious electric signals and thereby prevent damage to sensitive components and circuits caused by electric surges. 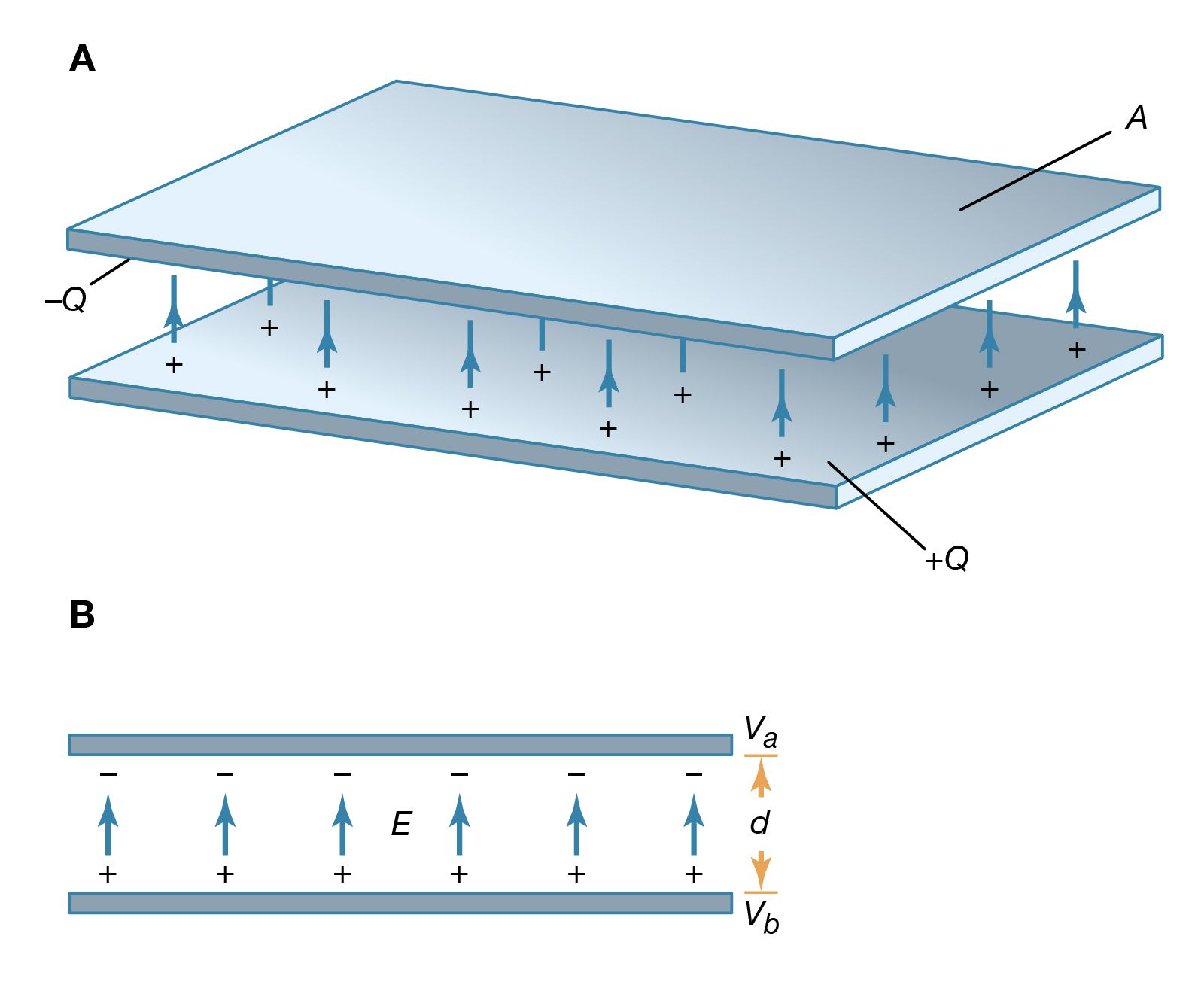 If you need Capacitors﻿, have a look at these products: