This sketch demonstrates how to blink an LED without using delay(). It turns the LED on and then makes note of the time. Then, each time through loop(), it checks to see if the desired blink time has passed. If it has, it toggles the LED on or off and makes note of the new time. In this way the LED blinks continuously while the sketch execution never lags on a single instruction.

What you would do in real life would be to turn on the pizza, and then check your email, and then maybe do something else (that doesn't take too long!) and every so often you will come back to the microwave to see if the timer has reached zero, indicating that your pizza is done.

In this tutorial you will learn how to set up a similar timer. 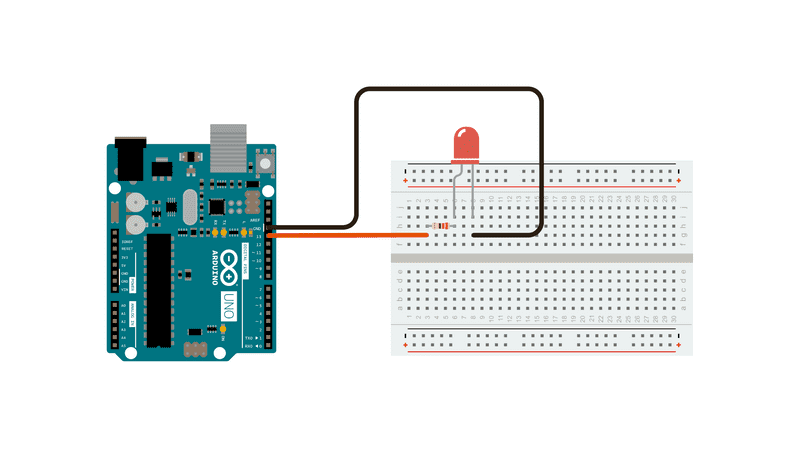 Most Arduino boards already have an LED attached to pin 13 on the board itself. If you run this example with no hardware attached, you should see that LED blink. 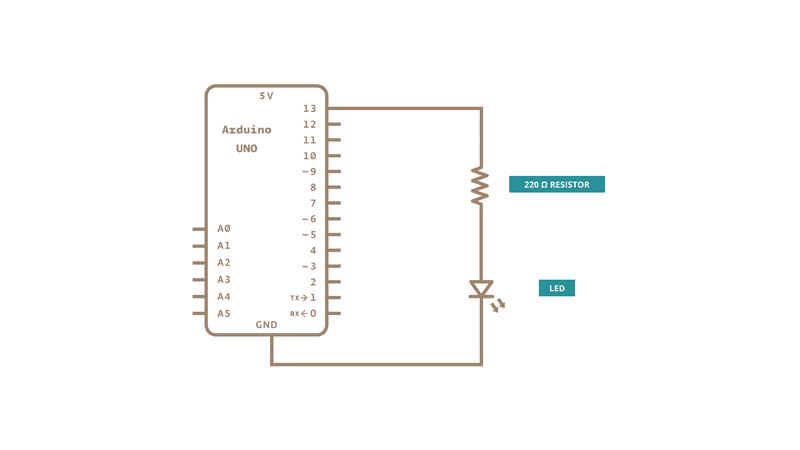 After you build the circuit plug your board into your computer, start the Arduino Software (IDE), and enter the code below.

The code below uses the millis() function, a command that returns the number of milliseconds since the board started running its current sketch, to blink an LED.